jeffa.tech is the blog of Jeff Ammons, a Pluralsight Author and Software Architect in the Orlando area.

Jeff often speaks of himself in the third person on his blog site.

He works for Electronic Arts, but his opinions are his own and don't reflect the views of EA.

Jeff lived and worked in the Atlanta area for almost 30 years and ran the Gwinnett, Georgia, Microsoft User Group (GGMUG) for 10 of those years.

In 2011 he organized the first GiveCamp held in the Atlanta area.

He was a Microsoft MVP for three consecutive years. 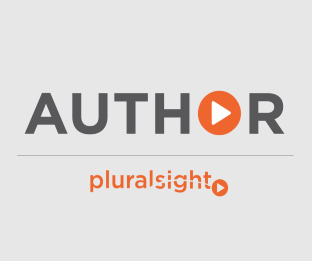 Build a Better Blog with a Static Site Generator

These courses were developed and taught by Jeff at his coding bootcamp, Code Career Academy.